BRIEFLY DESCRIBE YOUR ROLE AND DUTIES AT FRESHWATER:

I grew up here at Freshwater (formally known as Wadsworth Christian & Missionary Alliance Church) from birth to the age of 26. Then in November of 2009, God called me back not as someone who attended and volunteered at the church but as the Youth Pastor for the 7-12th graders. It is a crazy story on how I got into ministry, and especially how I returned to Freshwater. If you are interested, come and see me because I love telling this God story. It is an incredible honor and a privilege to be woking with the teens and their families.

TELL US ABOUT YOUR FAMILY:

I am married to my high school sweetheart Kim, who is a teacher at Chapel Hill Christian School. We have two daughters who couldn’t be any more different that we love so much, are blessed to have, and are so proud of. We also have a chocolate lab named Chloe and a cat that my wife adopted named Lucy (although she doesn’t respond to that name at all).

WHAT IS YOUR IDEA OF A PERFECT DAY OFF?

Hmmm…so it would start with getting to sleep in without an alarm clock. The day would include some time alone to think, reflect and just be with God. Also, there would be a time to walk at a park with our dog, and some time with my family doing something that we all enjoy doing. Lastly, it would need to include the completion of some task or something that I accomplished no matter how small. Boy does that sound nice…

MOST USED EMOJI ON YOUR PHONE?

YOU HAVE YOUR OWN LATE NIGHT TALK SHOW. WHO DO YOU INVITE AS YOUR FIRST GUEST?

WHAT WAS YOUR LEAST FAVORITE FOOD AS A CHILD? DO YOU EAT IT AS AN ADULT?

Brussels sprouts…yep especially when baked in the oven with olive oil, walnuts and a little salt and pepper. I think I just drooled on my keyboard. 😜

WHAT IS A BOOK THAT YOU’VE READ LATELY THAT HAS IMPACTED YOUR LIFE?

The Christian In Complete Armour. I received this book from my aunt and uncle as a gift when I first started in full-time ministry. I never started it because I was intimidated by it’s size and that it was written by a Puritan. It is not a quick read at least for me, and it has spoken to me on so many levels. I think I will be in this book for a very long time. 🤪

IF YOU COULD ELIMINATE ONE THING FROM YOUR DAILY ROUTINE, WHAT WOULD IT BE AND WHY?

Shaving…I know it is something that has be done unless I want to look like David Crowder, but I have always felt like shaving is a total waste of my time. 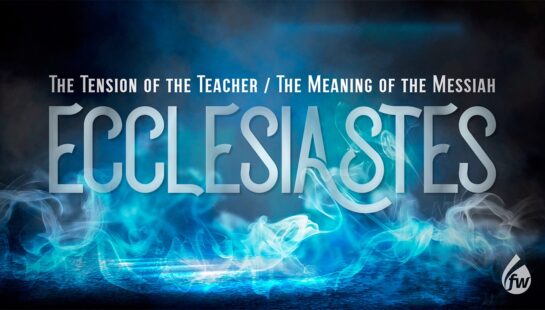 As we age, life seems to get more difficult. We have more issues physically, and life is hard. But it’s not meaningless. God is never...

What do we control in our lives? If we are honest, we don’t have control over much. As the teacher of Ecclesiastes shows us, it can... 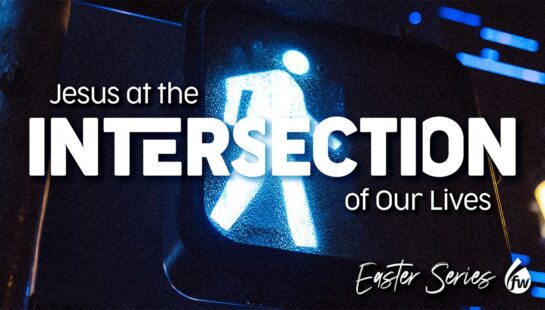 When Jesus intersects our life, it is a call to sacrifice all other affections in order to love him to the fullest. Relationships,... 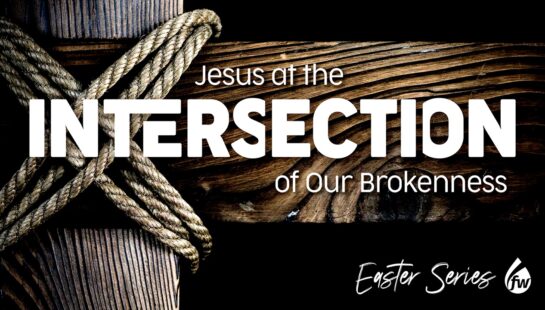 At Easter, Jesus intersects with our deepest places of death and offers us abundant life. He is the Gardener at the Tomb, turning graves... 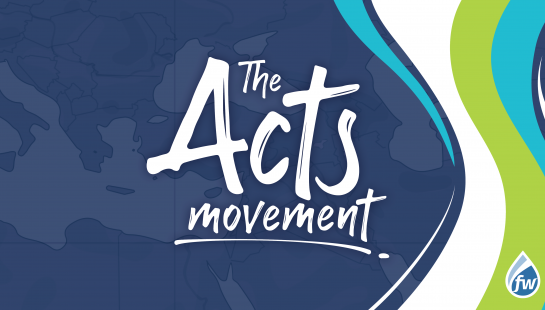 Culture Around Us | The Acts Movement | Len Maher | March 27

How would Jesus approach our modern-day culture? Would he condemn people? Would he avoid them? Or would he reach out? Join Pastor Len as he... 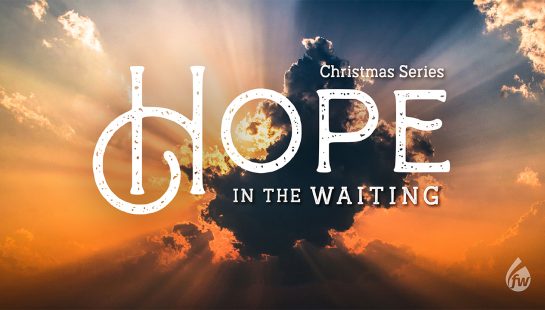 Have you ever felt stuck in a difficult season and maybe even got tired of waiting for the season to change? Pastor Len continues our...

We all need relationships. Pastor Len shares how loving people can lead them to Jesus. 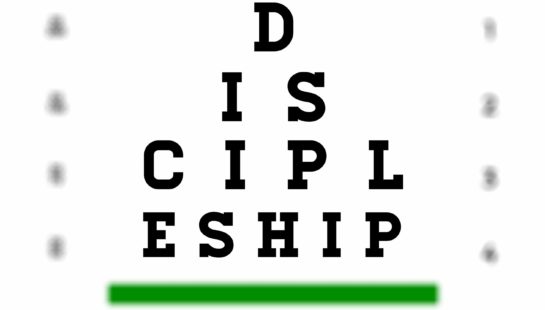 Check out our podcast on iTunes TODAY.

More posts »
Freshwater Community Church
Hi! We're here to answer any questions you may have!